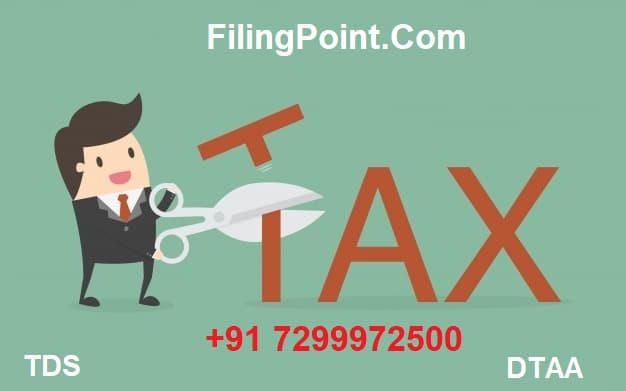 Indian Income Tax Act 1961 makes it mandatory for all Indian companies and individuals to Withholding Tax Rates in India on all income earned by Foreign Companies / NRI from the Indian sources. With this law, the company has to inform the government on a quarterly basis about income and the amount of withheld tax. If the company fails to inform the government about the withholding tax then it will be assessed compulsorily and the levied fine will be paid by the company.

*If the beneficial owner is a company (other than a partnership) which holds directly at least 10 per cent of the capital of the company paying the dividends.

**5% if beneficial owner of shares is a company and it holds at least 10% of shares of the company paying the dividends.

*** if the beneficial owner is a company that, for an uninterrupted period of two fiscal years prior to the payment of the dividend, owns directly at least 25 per cent of the capital stock of the company paying the dividends.

****5% if recipient company owns at least 25% share in the company paying the dividend.

1. Dividend/interest earned by the Government and certain specified institutions, inter-alia, Reserve Bank of India is exempt from taxation in the country of source (subject to certain condition).

2. Royalties and fees for technical services would be taxable in the country of source at the rates prescribed for different categories of royalties and fees for technical services. These rates shall be subject to various conditions and nature of services/royalty for which payment is made. For detailed conditions refer to relevant Double Taxation Avoidance Agreements.

3. Royalties and fees for technical services would be taxable in the country of source at the following rates:

a. 10 per cent in case of royalties relating to the payments for the use of, or the right to use, industrial, commercial or scientific equipment;

b. 20 per cent in case of fees for technical services and other royalties.

4. (a)15 per cent of the gross amount of the dividends where those dividends are paid out of income (including gains) derived directly or indirectly from immovable property within the meaning of Article 6 by an investment vehicle which distributes most of this income annually and whose income from such immovable property is exempted from tax;

(b) 10 per cent of the gross amount of the dividends, in all other cases

5. The CBDT has clarified that DTAA signed with Government of the Czech Republic on the 27th January 1986 continues to be applicable to the residents of the Slovak Republic. [Notification No. 25, dated 23-03-2015]

Recently there has been a lot of discussion about the Indian Income Tax Act and its treatment of foreign corporations. The Indian Income Tax Act, like the United States IRS code, is a complicated statute that is very difficult to understand. There have been many instances of Foreign companies being subjected to double taxation due to unclear provisions in their own domestic laws. In cases like these, the Government was forced to negotiate special treatment with foreign corporations in order to reinstate the withholding tax levied against their profits earned from India.

This double taxation is generally levied on multinational companies operating in India, as Indian law does not provide suitable definitions to impose taxes on foreign affiliates. To avoid this kind of unnecessary harassment, and to encourage multinationals to conduct business in India legitimately, the Indian government and American authorities came up with a DTAA. This Memorandum provides companies with several attractive incentives. For instance, it provides companies with an opportunity to settle their taxes in India at a lower rate. Also, if a company is unable to settle its taxes in India due to lack of funds, it will be provided additional assistance by the Government in terms of providing a refund to its shareholders.

As a result of the Indian Income Tax Memorandum, foreign companies operating in India are able to save on the burden of paying both internal and external taxes. The tax considerations which the Indian authorities to take into account while providing incentives to foreign firms operating in India are quite sensible and practical. It also highlights the need for multinationals to conduct business through India. In other words, the Indian authorities realize that they cannot collect the same tax amount from companies abroad which they could collect in the US, and so they are offering substantial incentives to bring business back to their home country.

Call Our Tax Experts +91 7299972500 immediately to compute DTAA. We are here to support you at all times. We have Explained to you about DTAA Withholding Tax (TDS) for foreign Companies. 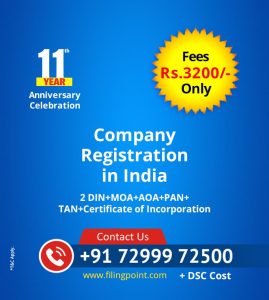 Welcome to the leading company delivering services that combine quality, reliability and compliance!